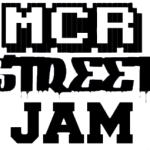 In planning the second of what could become the UK’s primary street skate event, local boy and international rollerblading legend Alex Burston could never have guessed it would be right in the middle of the hottest weather of the year. Which would have been perfect, were it not for the biggest summer thunderstorms the area has seen for a generation landing right at the same time.

Was it a washout though? Did the street skaters pack up and go home? Of course not. Everyone still came and converged on Castlefields Arena as you would expect and when there was a break in the rain long enough to clear some of the puddles, mayhem commenced. The MCR Street Jam was on for another year.

Filmed by Scott Hallows and Tim Darker for The Booted

I however set off late and having nearly been washed off the M6 on my journey North decided to play it safe and went straight to the “after session” organised at Bones Skatepark. Here I got my camera out and took a few shots of the very hot warm-down session that occurred.

Just a quick shot I was trying out of Matty Bardsley hitting a hurricane topsoul on the A-box at Bones III on a standard Tuesday Night session. 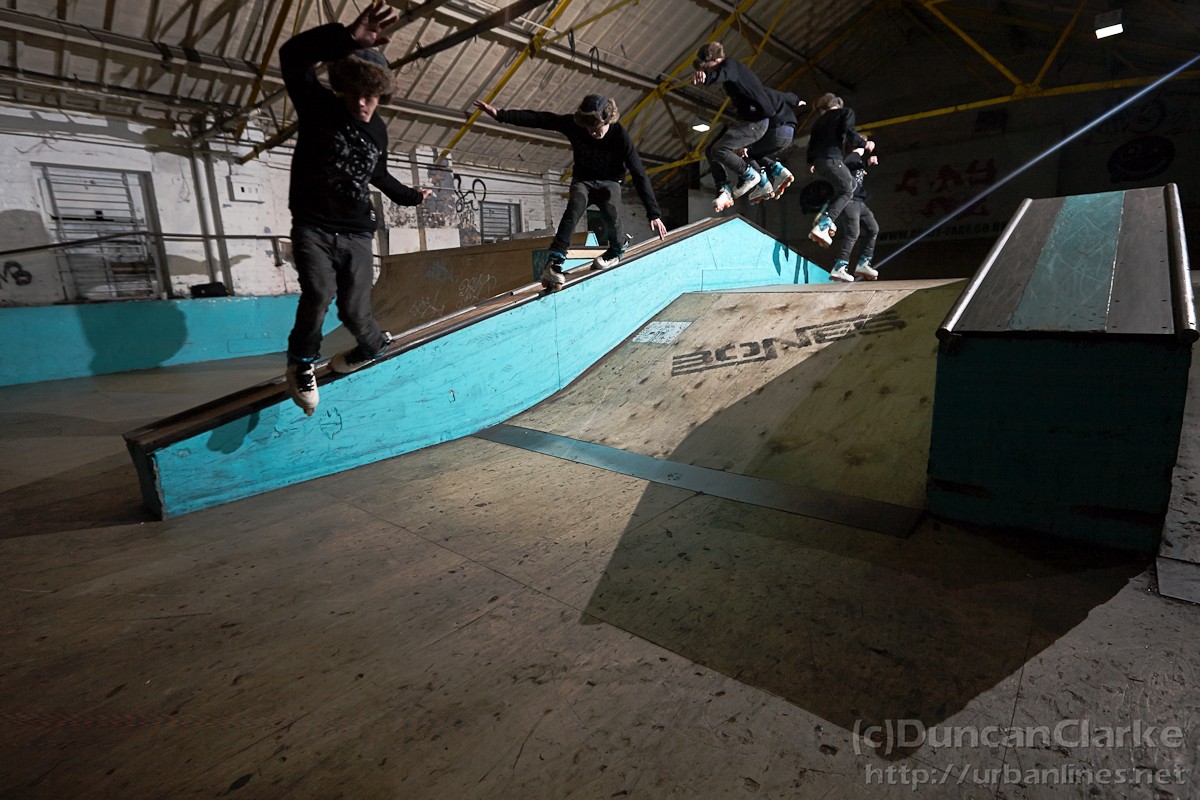 As is standard for comps, it’s never the best time to get the best photos. I’m always aware that the guys are concentrating on their lines and not where the Muppet with a lens is stood so I tend to keep out of the way and let them get on with it. And get on with it they do.

The comp is done. The results are in. 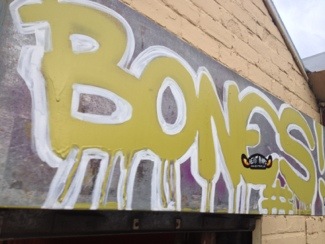 Since Bones separated from the ubiquitous UKSkate and became a Community Interest Company it set up and runs more regular nights for each sport. I do try to attend the Inline only nights as they are always a good session and every so often I’ll get the camera out too. This was one of those occasions. Skate first, photos later

Nothing much here, except a few shots I grabbed after I finished skating…