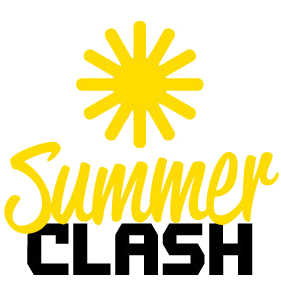 So, it was an adventure, that’s for sure. Driving a 1972 VW camper from the middle of the UK to Berlin for the weekend was always going to be eventful. It didn’t disappoint.

Due to a number of issues, I missed a lot of the event, turning up on the Saturday just as the girls final was starting on the spine. Grabbed the camera, no flashes, took some shots. I managed to cover a lot of the skating that day with limited resources, and returned later to get some pictures from the on-site afterparty. The photos will take a while to get in the gallery due to other adventuring. However, here’s what the event looked like to me.